This represents the highest annual rate of overseas arrivals on record.

Unsurprisingly, Sydney’s property market is struggling to cope. Simply put, the city is running out of properties to accommodate our immigration intake. This has put severe upward pressure on Sydney’s property prices.

“It’s simple economics. When you have just a gradual increase in the supply of housing but a massive increase in the population, prices only go one way,” says Louis Christopher, Founder of SQM Research.

“Because of our excessive population growth, it’s making affordability all the more difficult.”

Though polls indicate that nearly 74% of the electorate is in favour of imposing a limit on immigration, all major political parties are reluctant to even discuss the issue.

“Whenever you just try and have a discussion about reducing the level of immigration, not eliminating it… we can’t seem to even have this conversation.”

“Sadly, I think it’s about money.”

“When it comes to business and making money, having more and more people enter the country is good for business overall and property developers. I think that’s the main reason we’re not seeing a lot of politicians come out and say ‘let’s slow it down,’.”

“Our view is lets put a cap on immigration, reduce it a little and use it as a macroeconomic tool over the long term for the economy,” he said. 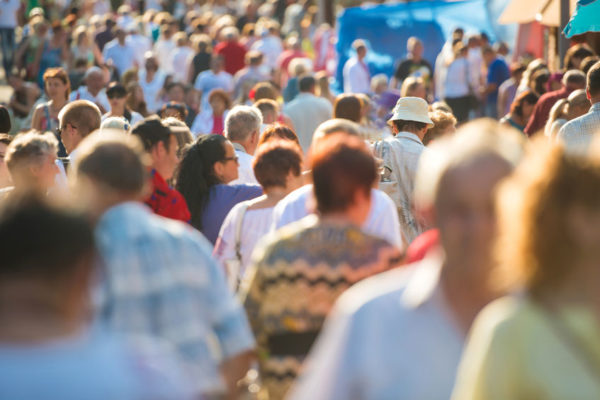