The National Farmers Federation will present its proposed drought policy to the federal government in the coming weeks .

The Coalition has been underfire for not having a comprehensive national drought policy.

But Drought Minister David Littleproud insists it does, and is being implemented.

The Government is yet to release Drought Coordinator Major General Stephen Day’s report.

It maintains it’s out of respect to the peak farming body completing its proposal.

“We’ve had our internal debate, and discussion and they’ve been robust, as they always are, and we hope to come up with something that is acceptable to the broader industry,” Mr Mahar said.

“We’re putting the final touches on that, and we internally go through a process where all of our members get to tick off on a policy and that happens on the 16th of October.”

“It really does just come down to science, some economics, some philosophical views, and we try to test the policy internally, and then try to have a public position on some of these things.” 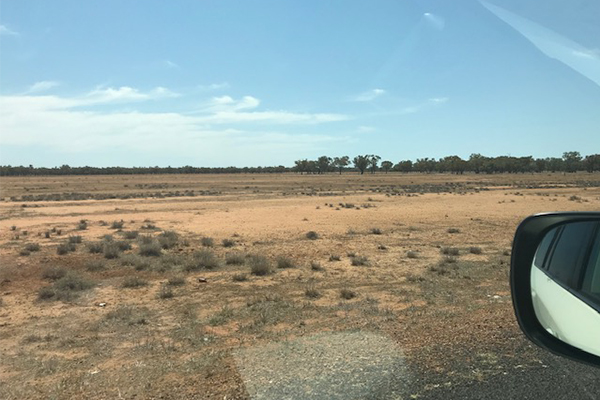