Australia’s space industry is taking off

Michael is joined by Professor Phil Bland, Director of Curtin University’s Space Science and Technology Centre, who is part of a small group of Perth researchers to have made Western Australian history and prove Australia is capable of designing and building its own satellites.

About 30 people, staff and students from Curtin University’s Space Science and Technology Centre, are working on the The Binar-1 project which is the first WA-made satellite to be launched into space.

Professor Bland says it won’t be the last, hoping they will soon be used to help NASA return to the moon.

“The Binar Space Program has six more launches planned over the next 18 months. For context, in its history our nation has only flown 15 Australian-built spacecraft. Our novel design allows us to make spacecraft affordable, and space accessible for WA innovators,” Professor Bland said. 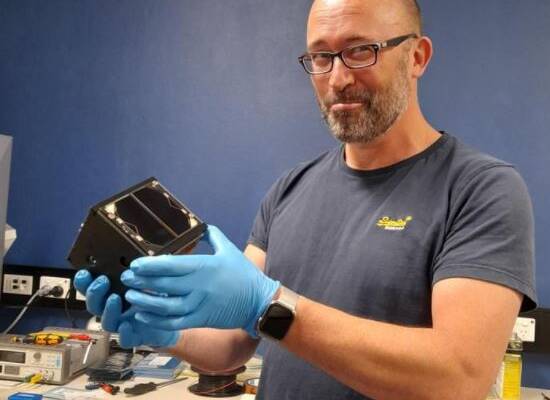