Liberal MP Sussan Ley is set to present a private members’ bill to Parliament today, which will call for the gradual phase out of live sheep exports. A cessation of the trade during the hot summer months will also be called for.

Sarah Henderson, the Federal Liberal member for Corangamite, is one of a handful of conservatives MPs supporting the move.

“This bill is very much in line with the overwhelming science, as reiterated by the Australian Veterinary Association,” says Ms Henderson.

“The critical factor is these hot temperatures. They’re being cooked alive and this is why the AVA has said we simply cannot export over summer months.”

The bill follows last week’s announced Government clampdown on the industry, which stopped short of a prohibition.  A reduction in the number of sheep on vessels will be enforced, as will an increase in the ventilation on ships, to alleviate heat stress.  Independent observers will also be placed on all vessels.

But Ms Henderson does not think the regulations go far enough, downplaying any financial detriment a ban would impose.

“We’ve already seen farmers reap the benefits from an increase of chilled lamb exports. This is why we have to have a gradual, long term phase out,” she says.

“If we were to do something overnight, in the dramatic sense like Labor did, that would lead to catastrophic results.  But there are enormous upsides for Australian farmers. 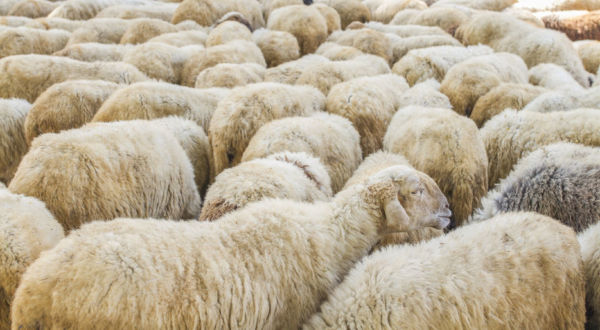