Prince Andrew stripped of his military links and royal patronages

News of Prince Andrew being stripped of his royal title and duties came today via Buckingham Palace, following the decision of a New York judge to allow a lawsuit against him to proceed. It is alleged that the former prince sexually assaulted Virginia Giuffre under the watch of billionaire paedophile Jeffrey Epstein.

Now, legal experts say Andrew Edward has run out of options and Buckingham Palace has tried to distance itself from what may follow by dropping him from the monarchy.

For more on this, Luke Grant caught up with British Monarchy Historian Dr Cindy McCreery, from the University of Sydney, to discuss the implications and what comes next. 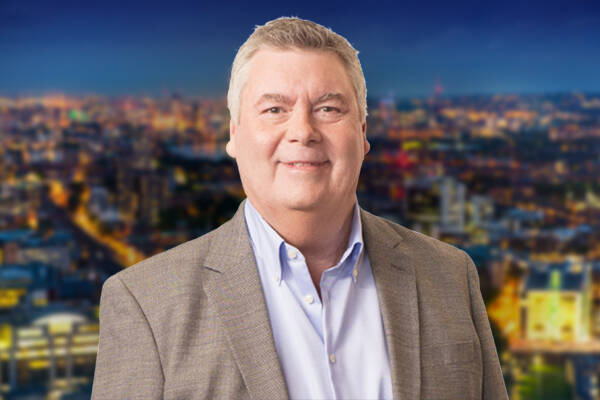