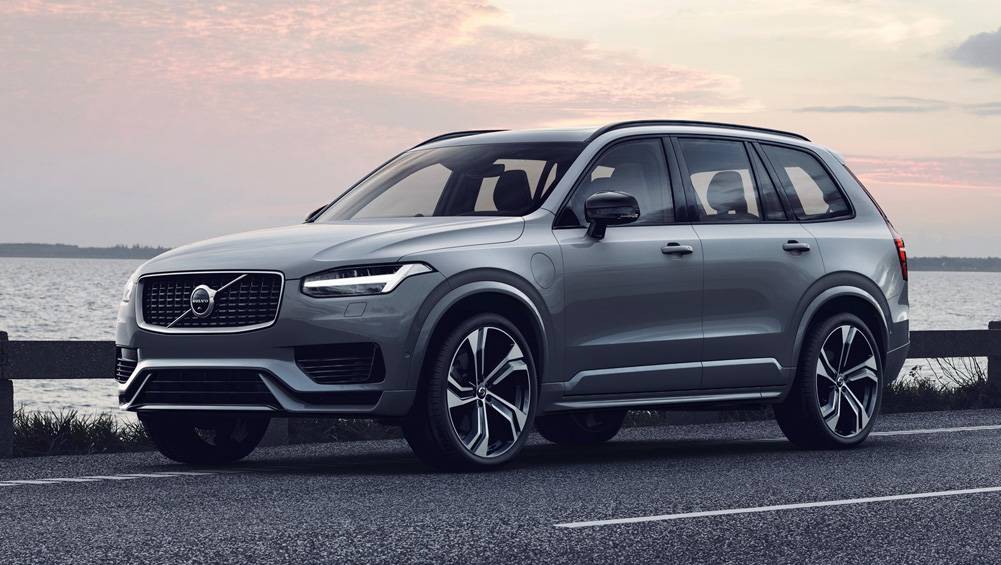 The national car market last month showed a 28.8 per cent drop in car sales on August 2019.  However, Victoria with dealers in virtual lockdown showed a drop of 65.9 percent, by comparison N.S.W. was down 16.3 percent, and Queensland 14.1. The real surprise last month was a petrol-electric Hybrid topped the sales charts for the first time – the Toyota RAV4 SUV achieving  4825 sales in August, 4405 examples of which were hybrid models – an amazing success story for Toyota Australia after securing more hybrid stock from its Japanese parent. What is the surprise during this pandemic affected market is how well prestige and luxury models have held up – most imported models down single digit percentage figures with more affordable marques bearing the major brunt of the downturn. Volvo has just offered a $5,000 cashback on all models except its popular small XC40 which gets a smaller $2,500 offering.