Peugeot 5008: premium from the start 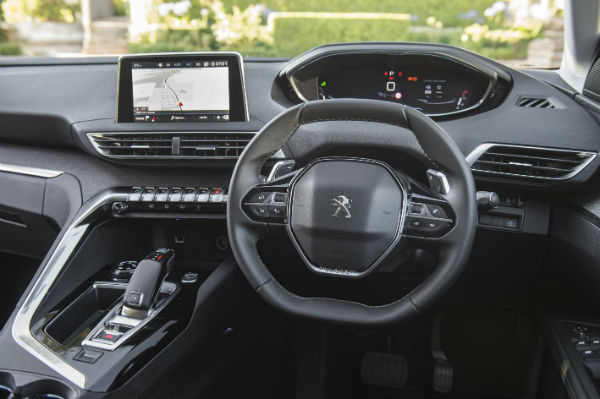 From Peugeot this week a new 5008 7-seat SUV – like the smaller 3008 five-seater the 5008 is packaged as a premium model in three grades – the Allure at $42,990 and the GT-line at $46,990, both powered by a 1.6-litre turbo petrol engine while the top-grade 5008 GT at $52,990 features a 2.0-litre turbo diesel . All three link to six speed automatics. After dismal sales for the last few years Peugeot’s new importer has loaded the front-drive- only 5008 with a host of safety, comfort and convenience equipment. I have a soft spot for French product and the 5008 is particularly versatile in the seating department and it feels premium from the moment you step inside – I don’t drive it for several weeks however as a family package it offer much – each one of the second row seats can be folded, tilted or moved individually, the third row seat fully removed for extra luggage, the front passenger seat folded flat to increase load space. Not everybody wants a seven-seater however and while the new Peugeot 5008 offers much it arrives in a very competitive mid-sized SUV segment with a swag of competition. I’m yet to drive it but get one in a few weeks’ time – on paper one wonders if the 1.6-litre petrol turbo with just 240 Nm of torque will have enough sting in its tail when fully loaded with a family of 7 and luggage. The diesel variant one suspects with 400Nm of torque may be the better option. Nevertheless having sat in one the Peugeot 5008 is very nicely appointed. I’m David Berthon 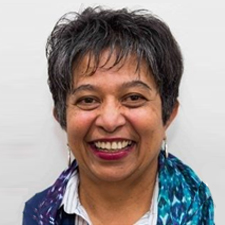