Petrol quality – are we living in a third world country

First it was the staggering lack of fuel storage we have available in this country and now we find that we lag behind major European and Asian markets in the quality of our unleaded petrol to meet modern standards. This week’s pledge by the Federal Government to provide a 2 billion dollar package to prop up our last two remaining oil refineries will at last provide us with cleaner unleaded fuel.

Why such an important issue has taken so long to address beggars belief. The Government support package will now see Ampol’s Lytton Refinery near Brisbane remain open. Along with the Viva refinery in Geelong we now have just two oil refineries, at the start if thus century we had eight – so much for national security. The Federal Chamber of Automotive Industries welcomed this week’s Government move for cleaner unleaded petrol after a study found we ranked 85th out of 100 countries for fuel quality. Just so hard to believe. 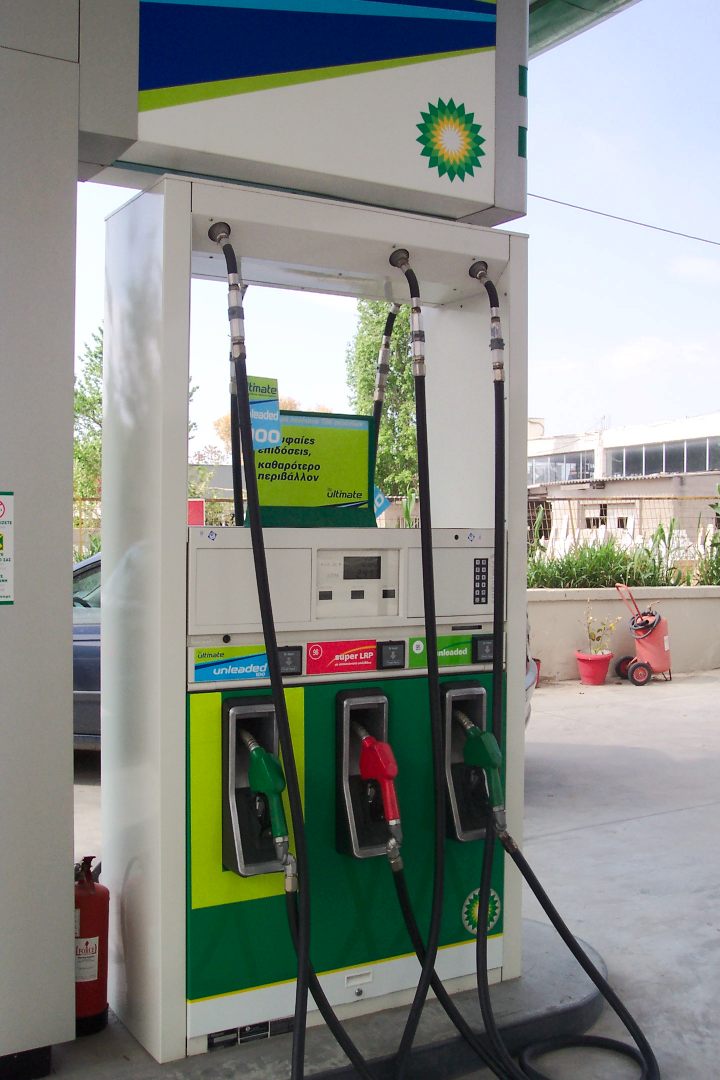