‘Our volunteers are heroes’: Calls to Lifeline surge during restrictions

Garry LinnellJohn Stanley
TRIGGER WARNING: This content contains reference to a former Prime Minister which may cause distress.
Former Prime Minister Malcom Turnbull has released an audiobook version of his memoir, containing impersonations of Donald Trump among others. He is being called out for the poor quality of impersonations while reading quotes, however Garry Linnell explains to John Stanley that there are some rarely considered challenges when it comes to recording your own audiobook.
Garry Linnell is a broadcaster, columnist, and author of Buckley’s Chance. 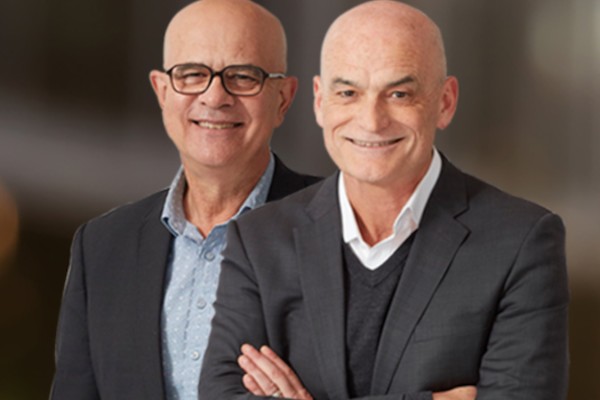