Michael is joined by Senator Pauline Hanson, who has listed three priorities she hopes the Government will green light ahead of the proposed cuts to bolster the nation’s economy.

She says, “What modest tax cuts middle to high-income earners will receive over the short term will only be chewed up by the increased cost of living expenses like power and water.”

“If this Government is serious about reducing the cost of living and building visionary infrastructure for all Australians, I’m suggesting they use up to $25 billion of the $144 billion dollars set aside for proposed tax cuts and build the Hybrid Bradfield Scheme and at least one new HELE coal-fired power station.”

Senator Hanson has also been calling for a Royal Commission into Family Law after successfully lobbying the Turnbull Government to announce a comprehensive review into family law in 2017. It was the first review to be held since the Family Law Act was introduced in 1976. 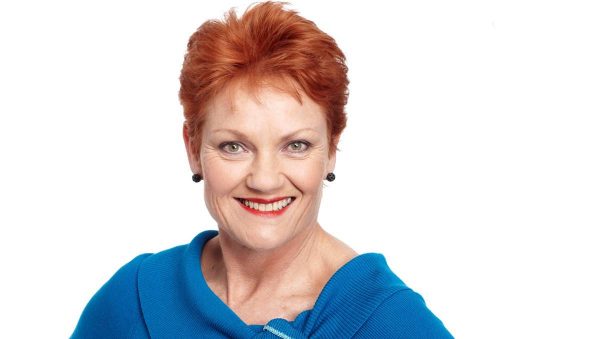