Michael is joined by Leith Van Onselen, Macrobusiness – the ‘Unconventional Economist’, regarding the outcome of Jacinda Ardern’s Labour Government tasking the New Zealand Productivity Commission (PC) to undertake a system-wide review of the nation’s immigration program, with particular focus on the “impact of immigration on the labour market, housing and associated infrastructure, and the natural environment”.

The goal of the inquiry was to “enable New Zealand to strategically optimise its immigration settings” so that it maximises community wellbeing and living standards… for which the PC ultimately recommended the Ardern Government wean New Zealand firms off their heavy reliance on migrant workers.

Mr Onselen writes, ‘The Morrison Government should initiate a similar review by our Productivity Commission, rather than kowtowing to its business lobbyist mates and declaring open immigration war on Australian workers.’

‘By the same token, Anthony Albanese’s Labor should copy the Ardern Government’s immigration policy platform and take it to the upcoming federal election.’ 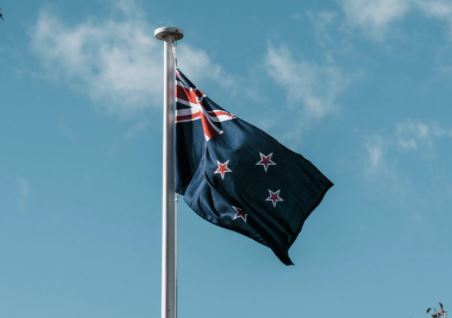