Clinton Maynard is joined Steve Coleman, Chief Executive Officer of RSPCA NSW, who welcomes the announcement that the NSW government will push for tougher penalties for animal cruelty offences.

NSW Minister for Agriculture Adam Marshall said he will introduce into State Parliament notice for legislation in what would be the harshest penalties for animal cruelty in Australia.

The new set of measures will increase maximum financial penalties and prison time under the Prevention of Cruelty to Animals Act, as well as introduce new powers to ban an individual from ever being allowed to own, care for or breed an animal in New South Wales.

“We are absolutely supportive of these proposed changes,” says Mr Coleman.

“We hear from our members and supporters far too often that they consider sentences for cruelty offenders to be inadequate, and this is a big step towards addressing those concerns. 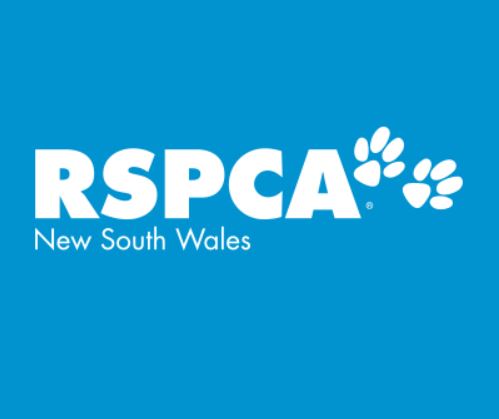