NSW Blues coach Brad Fittler says discussions are continuing over where the 2020 State of Origin series will be played.

With Adelaide initially chosen, Fittler says the South Australian capital city is still a genuine possibility for the series opener.

“Adelaide is still the most likely for game 1,” Fittler said.

“There’s going to be a bubble situation, most probably not as tight as the (one) the players are in at the moment.”

“It’s been such a demanding season for the players… selection once again will be the crucial part.”

The series will be played after the Grand Final in November. 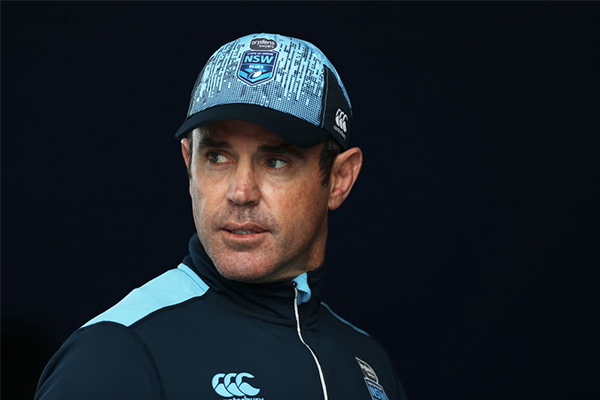