Michael is joined by Mark Latham, Political commentator, former leader of the Australian Labor Party, One Nation state leader in the upper house, regarding the NSW government’s attempt to freeze the wages of 400,000 public sector workers.

Hoping to save an estimated $3billion, the proposal now seems dead in the water after it failed to secure key support from the Shooters, Fishers and Farmers Party following a meeting with Treasurer Dominic Perrottet & Finance Minister Damien Tudehope. 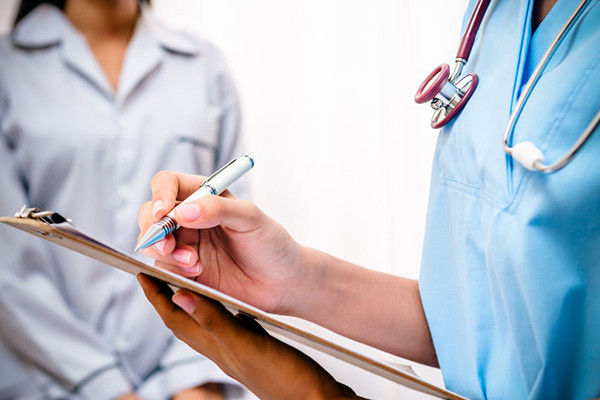