St George legend, Jason Nightingale says that it is “humbling” but also “embarrassing” to be associated with other legends of the game.

Nightingale along with two of his teammates from the 2010 Premiership winning St George side, Ben Creagh and Ben Hornby, were chosen to join 18 other legends after being inducted into St George District’s “Legends Walk” at Kogarah.

The winger was known for his pace to burn and his ability to constantly find his way to the try line and went on to make 266 appearances for the Dragons, making him the third most capped player in the club’s history behind Creagh and Hornby. 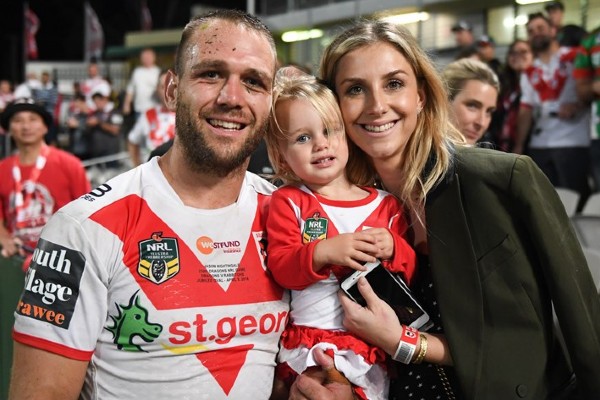