Nicolle Flint: ‘Tired’ of the double standards for women

Actress Magda Szubanski has come under fire after Tweets aimed at the Prime Minister and his wife, Jenny.

The actress commented on a photo of Scott & Jenny Morrison saying it was like something out of the dystopic TV show, The Handmaids Tale.

The criticism has drawn comments from politicians and political, commentators calling it ‘appalling.’

Liberal MP Nicolle Flint, who called Ms. Szubanski out on her comment, says the criticism against some women because of their political views is ‘infuriating.’

Ms. Flint joins Luke Grant to discuss the divide in politics and explains how much both sides need to work together. 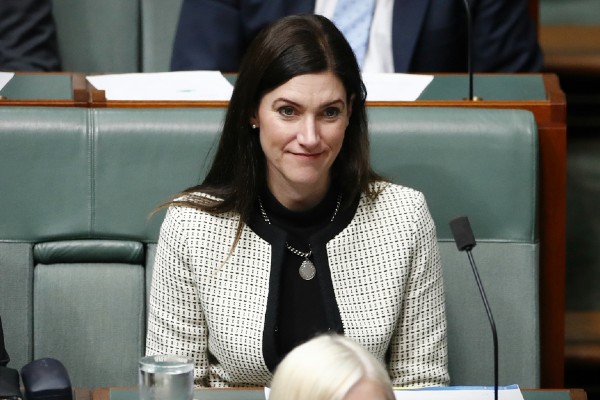