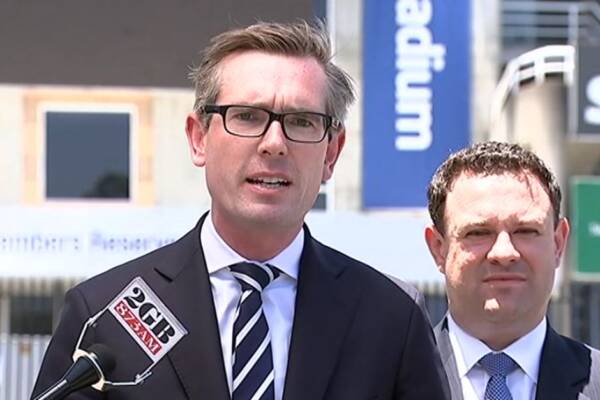 It was no surprise last week to hear the Victorian Government had secured a new
ten-year deal with Formula 1 which will see the Australian Grand Prix held in
Melbourne until 2035.

What was surprising was the sour grapes displayed by
Dominic Perrottet to the decision.

The NSW Premier held high-level talks late last year in an attempt to steal the event for Sydney centred around a Monaco style
Grand Prix around Sydney Harbour with the Bridge and Opera House as a backdrop.

However, the Albert Park layout is around a picturesque lake close to
Melbourne City and away from public roads is surely the perfect location.

Whereas the Harbourfront location in Sydney would have come at a huge cost to
business and traffic.

But then again, if the Premier can approve a $25 million
dollar flagpole for the Harbour Bridge surely the sky would have been the limit for
a Grand Prix around Sydney Harbour. 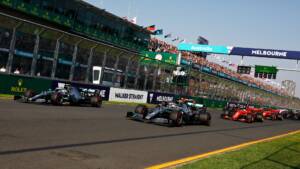