New rules for drunk and drugged drivers a welcome move 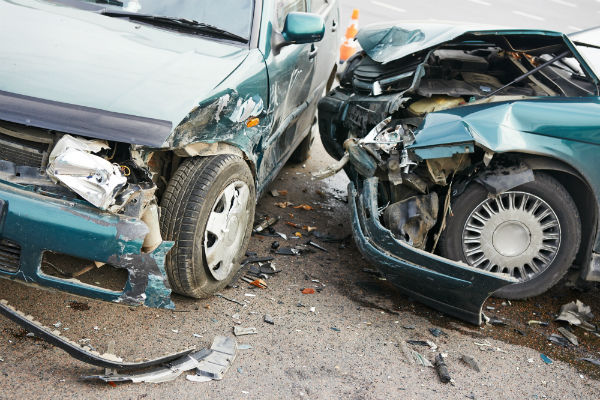 Good news earlier this week with new rules for those drivers caught over the limit or with illegal drugs in their system. The move from May 20 will see first time low range offenders receive an immediate three-month license suspension and $561 fine as will those who test positive to illicit drugs – its answers a growing problem and only yesterday we heard of a driver driving on a suspended license and six times over the alcohol limit. According to Roads and Transport Minister Andrew Constance alcohol related crashes claimed the lives of at least 68 people in N.S.W. last year, accounting for one in five road deaths. 55 of the deaths occurred on country roads where it’s been obvious for some time that flaunting the drink drive limit has been a free for all. But closer to home, the well publicised growing use of the drug ice and other drugs has seen some spectacular road rage and driving antics of late that are all too obvious. I’m David Berthon