New camera’s detect an epidemic of texting amongst drivers 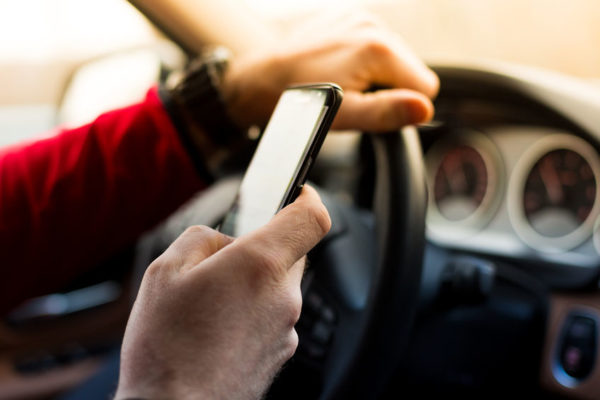 Further to my editorial last week on the dangers of texting and driving – a special report by Trucking Australia this week detailed the thoughts of a Queensland truck driver who stated the one issue undermining the safety of the trucking industry was mobile phones and texting. In his opinion, worse than drink driving. And of course from the lofty heights of a truck cabin he observes texting on a daily basis. Reinforcing this, Sydney’s first mobile phone detection cameras at Moore Park and Prospect were switched on in January – in the first 25 days of the trial the camera’s captured 20,125 driver’s illegally using a mobile phone – nearly 1,000 a day. From this month anyone caught by the two cameras will be fined and it can’t come soon enough. Mobile phone use and texting irrespective of hands free holders is out of control and a major distraction when driving. It should be immediately banned in the interests of road safety. I’m David Berthon 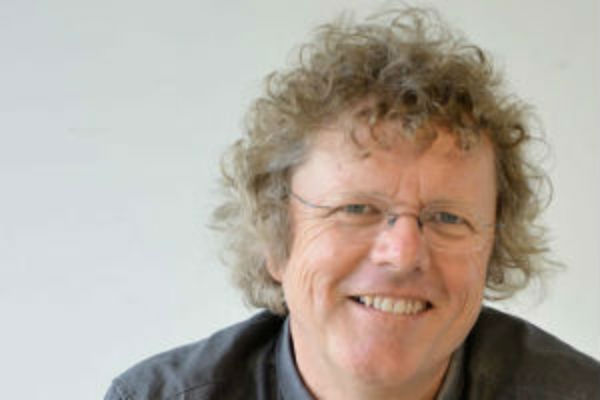