Muhammad Ali’s made his professional boxing debut 60 years ago

Then Cassius Marcellus Clay Jr, his professional debut commenced on October 29, 1960, winning a six-round decision over Tunney Hunsaker. From then until the end of 1963, Clay amassed a record of 19–0 with 15 wins by knockout.

Nicknamed “The Greatest”, he is widely regarded as one of the most significant and celebrated figures of the 20th century and as one of the greatest heavyweight boxers of all time… remaining the only three-time lineal champion of that division.

His joint records of beating 21 boxers for the world heavyweight title and winning 14 unified title bouts stood for 35 years, Ali is the only boxer to be named The Ring magazine Fighter of the Year six times. 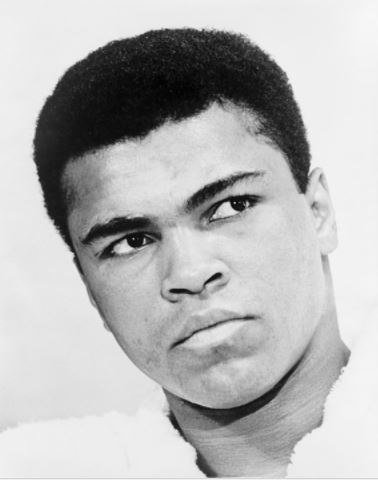