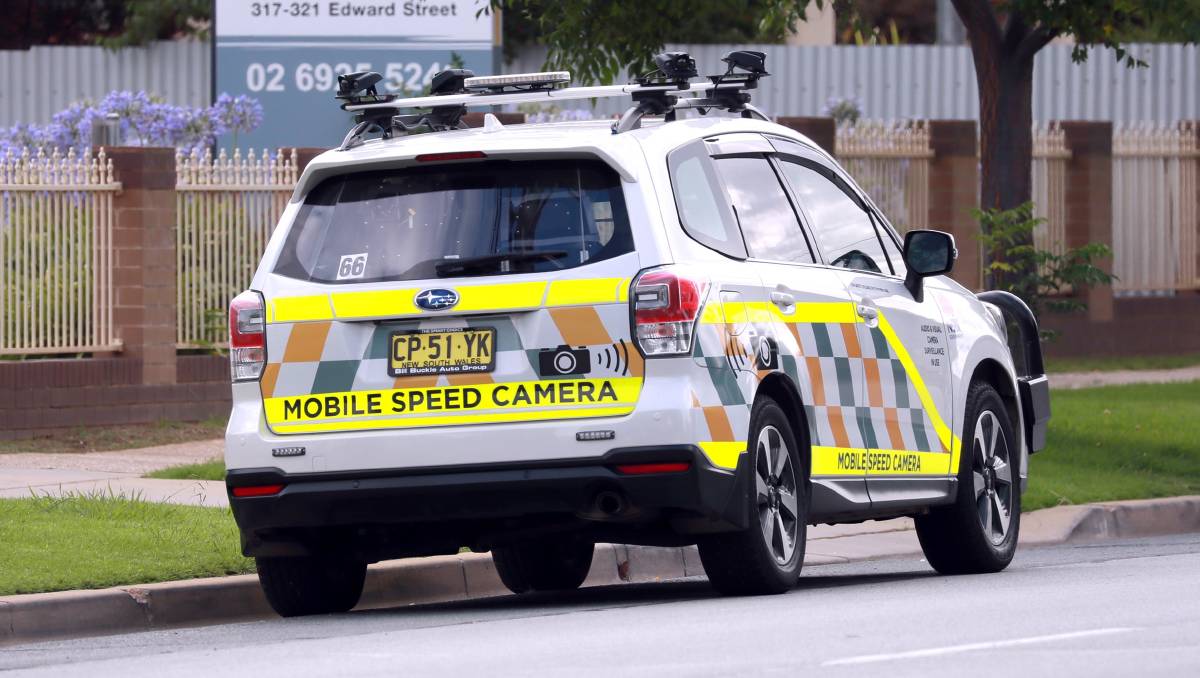 Motorists copped a poor deal in the State Budget with fine revenue expected to raise a staggering 3.5 billion dollars over the next four years. Roads Minister Andrew Constance has not only removed camera warning signs but has tripled the cameras operating hours. I’m told the increased hours were called for because the private company operating the cameras was finding it hard to make a profit. Andrew Constance is grossly mistaken when he says the cameras will prevent road deaths – N.S.W. driver fatalities this year to last Monday were 13 more than the same period last year.  Traffic the world over generally runs on most roads around 5 – 7 km/hour above the speed limit – fining people in this speed range does little to reduce fatalities as has been proven in Victoria which has had a near zero tolerance on speed cameras yet their driver fatalities are up 8 per cent – sorry Andrew, it’s pure revenue raising, nothing less. 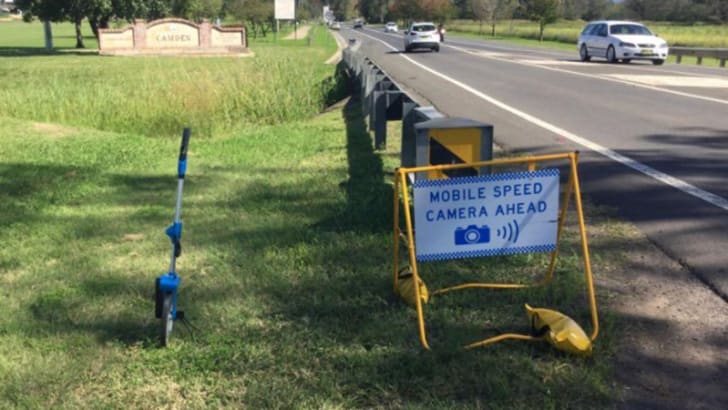