Mitchell Aubusson reflects on the career of Jake Friend

The career of Roosters Club Legend – Jake Friend will be celebrated tonight after announcing his retirement from the NRL following a nasty head knock in Round One of the 2021 season.

He’ll be publicly acknowledged in front of family and friends with a guard of honour that’ll be by his teammates one last time before the Roosters go toe to toe with the Broncos.

Mitchell Aubusson who ran out with Friend on a number of occasions joined the Continuous Call Team to reflect on the Club legends stellar career.

He says “tonight’s a great opportunity to salute one of the Roosters best in my opinion – it’s one of the biggest nights of the year for the club.”

Speaking on Friends’ contribution over the years, Aubusson told the boys “he is a born leader”.

“He always wins the fitness in pre-season and leads the rest of the team with his preparation”.

Friend is ready for life after Footy with his own Cafe and Plumbing business setup but it’s believed he’ll still be involved with the Tricolours in some capacity.

Aubusson thinks the Roosters would be crazy to let someone go that has done so much for the Club with his experience, something which the young guys will be able to learn from.

“He’s earned his spot and I have no doubt he will perform tonight” Aubusson says of the 17 year old teen sensation.

“Joseph has been around the group for quite a well now – but now he’s got his opportunity.”

You can hear the Continuous Call Team cover all the action from the SCG tonight in what will be a historic occasion for the Sydney Roosters. 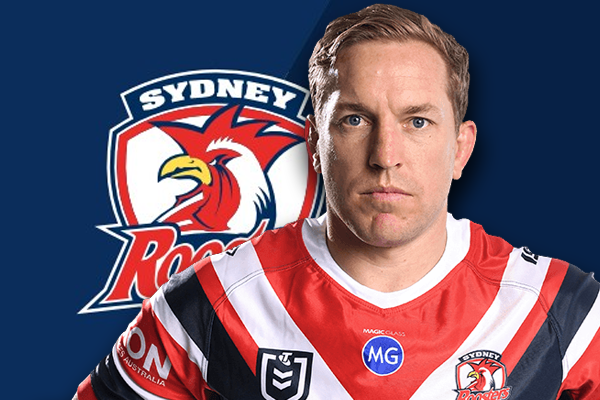