The North Queensland Cowboys Captain made his career with his local club.

A part of Cowboys history Morgan played 168 matches for the club and had the play of his life in the club’s Premiership win in 2015.

His retirement announcement came after a string of shoulder injuries and complications from his latest shoulder surgery taking a toll on the 29-year-olds body.

“At the end of the day it was a hard decision, but it was the right one,” says Morgan.

He joins The Continuous Call Team to share his memories of living out his dreams playing for his local club. 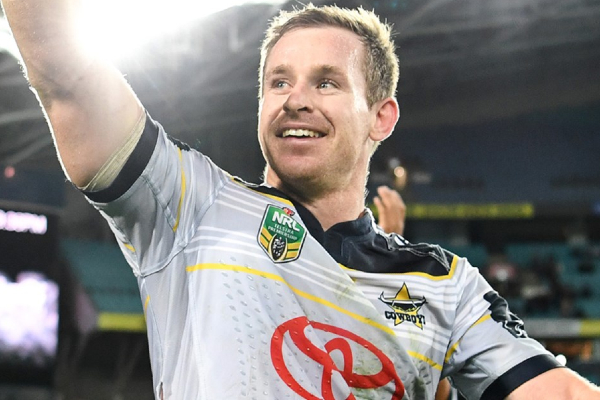