Mice numbers in decline, but growers urged to take caution

Mice numbers in the nation’s grain growing regions have dramatically dropped, as a result of on-going drought.

But grain growers are being told they can’t be afford to be complacent, with any grain leftover in paddocks after harvest could sustain mouse breeding.

“There will be a lot of food for mice in the paddock because there’s unharvested grain, and so if they get a chance to use that hay by grazing that stubble, that would be the optimum situation”, Mr Henry said.

“As soon as there is rain into the summer, and into next autumn, spray out those germinations and get rid of that residual grain as quick as you can.”

Spring surveys of the mice population through cropping areas, has found while there has been no mice numbers across large parts of New South Wales, there’s been mice activity throughout parts of South Australia and Victoria.

Mr Henry says growers in the southern cropping zone need to be mindful of their harvest activity.

“They really need to focus on their harvest, and make it as clean as possible,” Mr Henry said. 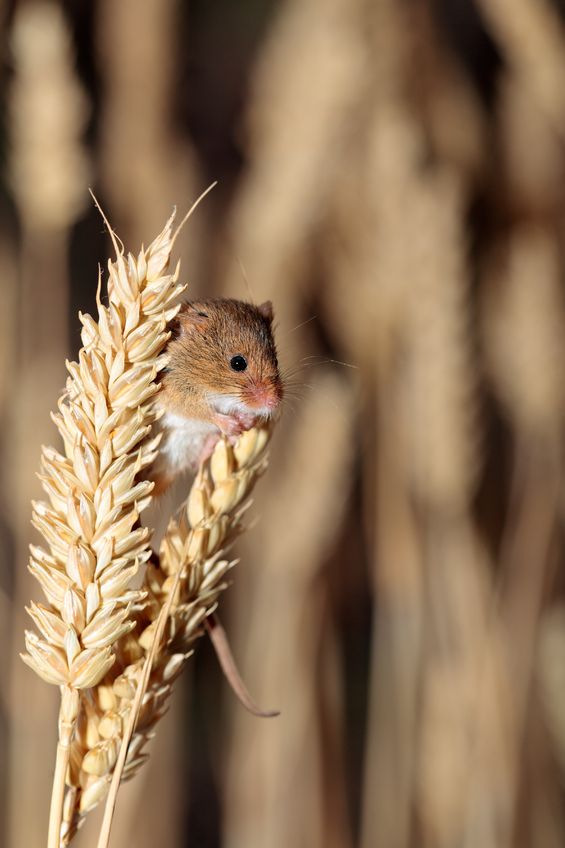