It’s been just over a week since tight new workforce restrictions were placed on Victorian meat processors.

The two parts of these restrictions for the industry, sees reducing the daily peak capacity of our workforce by 33% and the overall daily workforce capacity by 33%, either from July 2020 or for a three-month period over the last 12 months.

“Towards the end of that six weeks potentially we might see some tightening in those areas,” Mr Hutchinson said.

“I think this is an indictment on the way in which our industry has been treated, I think the difficulties that have been applied to our industry are through fairly loose, if not all epidemiology alignment to case numbers.”

“The largest cases we’ve seen, say with Bertocchi actually only represent about 23 percent of the workforce, so the question we pose is, ‘what is DHHS and every body else overall everyone in other jurisdictions doing, in managing the other 77 percent of people who have been attributed in some way shape or form into a meat industry cluster?'” Mr Hutchinson said.

Listen to the full interview above or Subscribe to the National Rural News podcast: http://bit.ly/RuralNewsPodcast 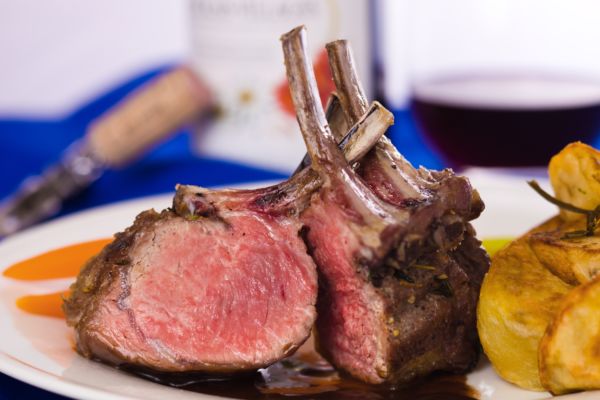