Luke Grant is joined by Caroline Di Russo, Lawyer & political commentator, for her analysis and opinion as a voice from the west.

Mark McGowan has been forced to travel to Sydney to continue his legal battle against billionaire Clive Palmer, after a judge ruled the West Australian Premier’s evidence must be given in person.  The Premier and mining magnate are suing each other for defamation in the Federal Court, with the trial originally set to get underway next week in NSW. 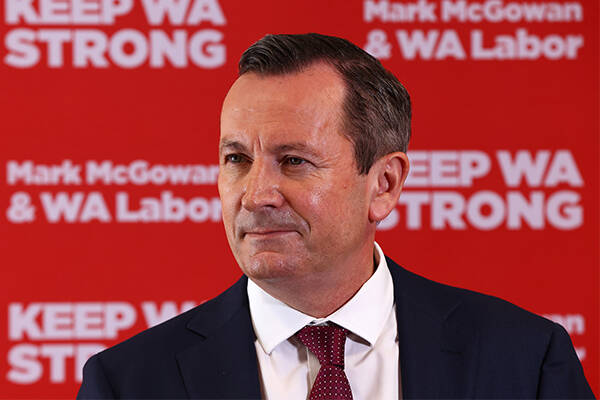