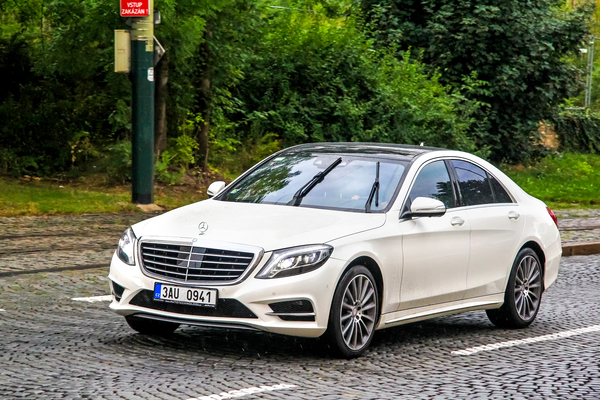 The luxury car tax has long been the nemesis of the car industry – introduced 18 years ago it was designed to ensure consumers gave preference to Australian made vehicles which of course has now ended. Bringing in around $600 million dollars to the Government – the threshold for the tax applies to cars priced above $65,094 that consume more than 7.0-litres per 100km and above $75,526 for all other vehicles – the tax rate 33 per cent applied on top of the 10 percent GST. Interestingly, the Toyota Prado 4WD is the largest contributor to the tax as most variants fall over this value and the reason why the tax is viewed so strongly as unfair – you can import a luxury boat or plane, import the best jewelry and there is no luxury tax. All is about to change however with the introduction of Free Trade Agreement due to come into effect in 2019 the Luxury Car Tax will be null and void. Negotiations on the free trade agreement with Europe are due to start shortly with the EU regarding the luxury car tax as a false tariff and it will be front and centre in negotiations. According to Mercedes-Benz Australia’s corporate communications manager David McCarthy the tax’s abolition has been a long time coming. He believes the Government will implement its abolition in stages over a three-years progressively dropping it from 33%, to 22, 11 and then zero – to some extent protecting re-sale values of high value cars. I’m David Berthon