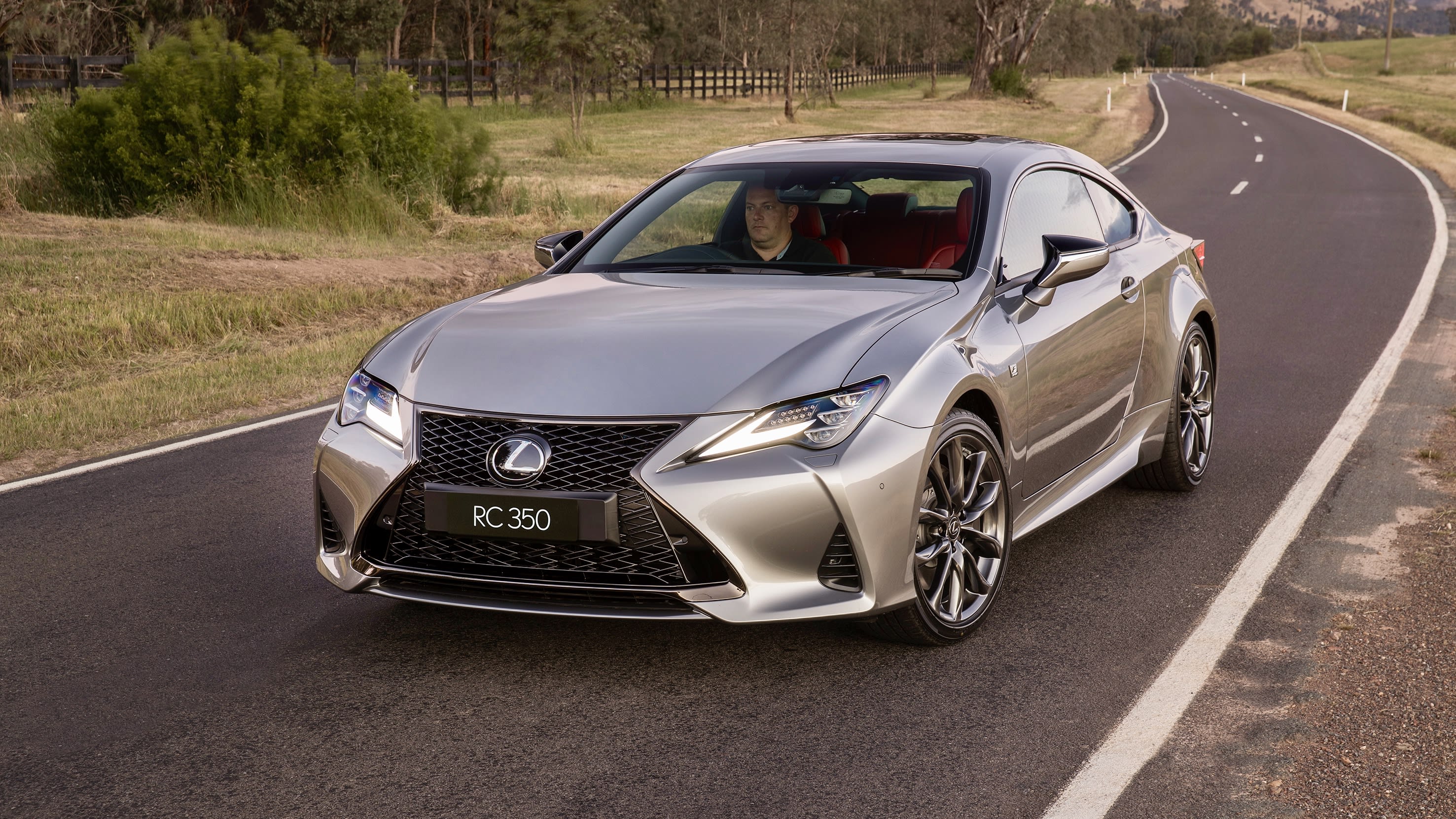 Lexus announced earlier this month that it would be forced to stop selling its mid-sized IS sedan due to changes in local safety regulations with final deliveries of the popular model expected in the fourth quarter. Also caught up in the regulation changes is the slower selling RC sports coupe and CT hatch models. A new ADR or Australian Design Rule effective from November 1 introduces a new pole-side impact test that would have stopped the three Lexus models from passing future homologation.

Whilst a considerable blow to its volume Lexus Australia is still firmly committed to its remaining passenger cars namely its ES mid-size sedan, LS sports car and LS upper luxury saloon. The IS sedan, first introduced in 1999 has this year been the third best-selling mid-size premium sedan behind Mercedes C-Class and BMW  3-series with 746 sales. The popular Lexus sedan expected to return in a fourth iteration sometime in the not too distant future.