Michael is joined by Paul Monk, Commentator & author of ‘Dictators and Dangerous Ideas’, regarding his Australian Newspaper opinion piece that examines South Africa’s unrest which began after former president Jacob Zuma began serving a 15-month jail sentence for contempt of court and has seen over 200 people killed.

Mr Monk writes, ‘South Africa has what the World Bank deems the highest levels of social inequality in the world and enormous unemployment levels.’

‘The black elites have looted the country to the tune of tens of billions of dollars while living high on the hog and staffing their government with ill-educated and opportunistic cronies.’

‘This is a shocking indictment of the post-apartheid regime and an utter betrayal of the hopes of Nelson Mandela.’ 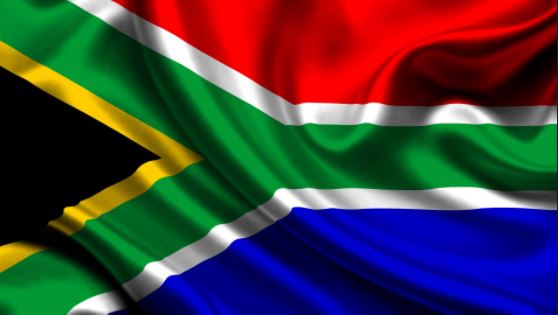