Ms Giles wrote an excellent observation, ‘In the same week that Prime Minister Scott Morrison and his deputy Barnaby Joyce declared war on the social media platforms that publish the posts of anonymous users who defame, vilify, and harass, the same foreign companies that operate these platforms took their seat at the NSW Attorney-General’s roundtable discussions on Stage 2 of the defamation law reforms where they robustly advocated for safe harbour from liability.’

‘The legal implications of social media are of such paramount public importance that dialogue between the government and these tech giants is necessary. However, in circumstances where foreign entities such as Twitter refuse to submit to the jurisdiction of Australian courts, one has to wonder why they are invited to have a say on Australian law reform at all.’ 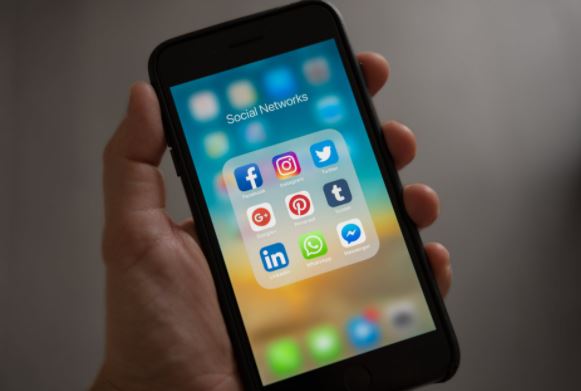