Michael speaks with Michael Pachi, National Political Editor Nine Radio, about Labor’s unofficial election launch yesterday where Anthony Albanese sought to make next year’s election a referendum on the character of PM Scott Morrison.
The opposition leader has unveiled a $1.2 billion plan to create 65,000 new university and TAFE places if it wins next year’s election as well as setting a new target to cut emissions by 43 per cent by 2030 during a pitch to voters in inner-west Sydney. 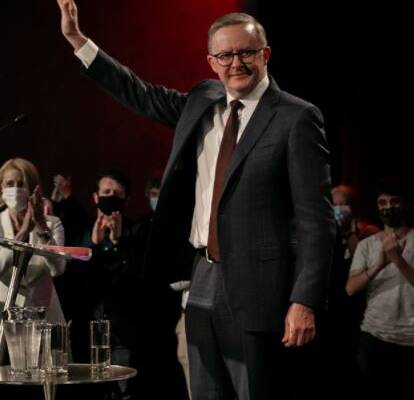