It seems Labor is hell bent on framing the upcoming federal election as a referendum on wages.  According to Bill Shorten and his finance supremo Jim Chalmers the minimum wage it too low and now they’re talking about having a ‘living wage’ rather that a minimum wage.

Michael is joined by Professor Judith Sloan, Contributing Economics Editor The Australian who recently wrote “the bottom line is that minimum wages are a blunt and potentially dangerous way of improving the living standards of workers… particularly in the context of sluggish productivity growth”.

“It’s a fine line between granting pay rises and workers losing hours and jobs… and new entrants finding it harder to secure employment”. 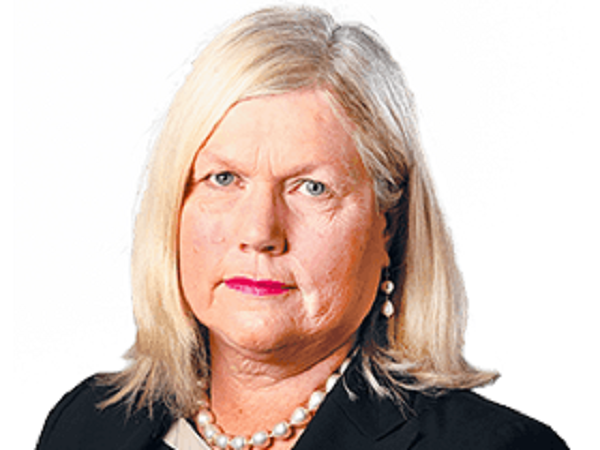