Federal Labor is vowing to fork out nearly $9 billion over the next 10 years to subsidise an extra 200,000 university graduates.  The proposal comes as part of Labor’s promise to abolish the Turnbull government’s cap on bachelor degree intake numbers.

Some are questioning whether the spend is a wise move, with a chronic case of oversupply and under-demand already dominating many industries.

“We have a whole lot of people who studied IT at university, who are now driving taxis. They didn’t got jobs.”

To circumvent oversupply, some are calling for universities to encourage students to pursue degrees that will lead to jobs, rather than leaving students to self-select courses that lead to nowhere, due to a vacancy deficit.

“We need to see a planned environment. We shouldn’t just simply let an unfettered market prevail. It leads to inefficiency.”

“If you leave students to choose what they think might be attractive,  it may not work out. They are in a very limited position to understand what’s going on in the world.”

“We should only allow people to go to university who have a decent chance of being able to get through it competently.” 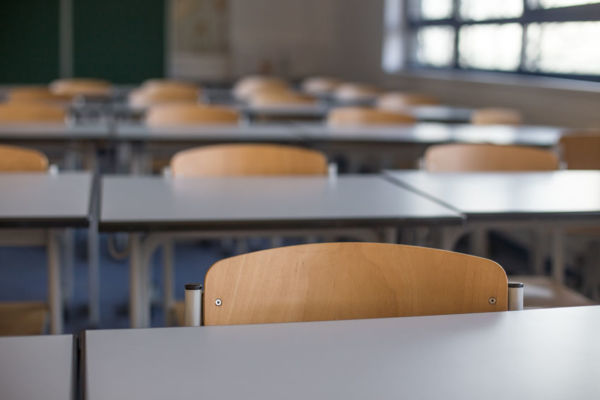