Twelve studio albums, multiple ARIA awards and grammy nominations, you’d think there’s not much left to achieve, but this week the band is celebrating  ‘The Very Best of INXS’ album reaching “Diamond” status on the ARIA charts and being recognised for sales in excess of half a million units, making chart history.

Then on Monday, INXS is confirmed to feature in Rolling Stone Australia’s special edition, ’50 Greatest Australian Artists of all Time’. No prizes for guessing which end of that list they’ll be.

Kirk Pengilly, guitarist and saxophonist extraordinaire is one part of the magic – and he joined Stevie and Julian on Saturday Night Live. 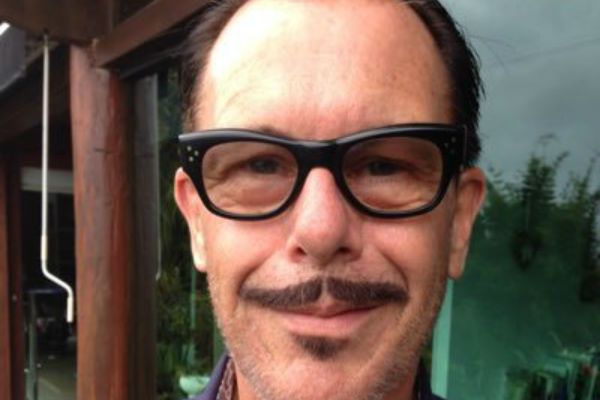