Though touted by Trump as “big progress,” many are skeptical about whether the development should be treated with any credence.

“I’ve heard this story over and over again,” says Professor Joseph Siracusa from RMIT University.

“This is a familiar song.”

“North Korea tries to leverage whatever they say they’re going to do, then they back out and do what they want to do,” Professor Siracusa explains.

“If Kim Jong-un was serious, he would have said, ‘we’re re-joining the nuclear non-proliferation treaty, I’m going to adhere to the nuclear test ban treaty.’”

“But all he indicated is he’s going to stop testing weapons and missiles.”

Questions are also being raised around what prompted calls for the moratorium, with many suspecting the sanctions are starting to make an impact.

“I have no doubt the world’s commitment to sanctions and pressure has got Kim to this spot. He (knows) he has to stop being a pariah, if he’s going to get money in the system.” 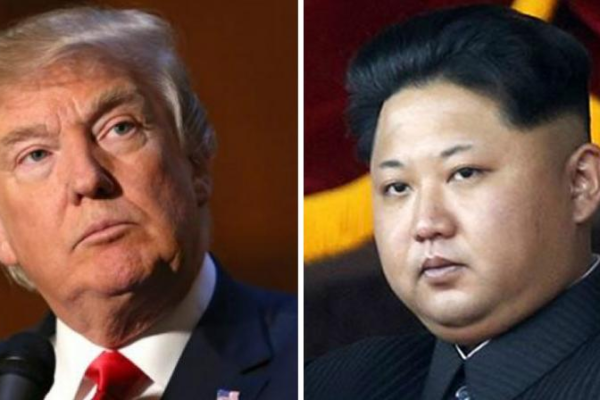