Kia’s new light SUV – the Stonic arrives from a sharp $22,990 drive-away but can it topple the segment leading Mazda 3. 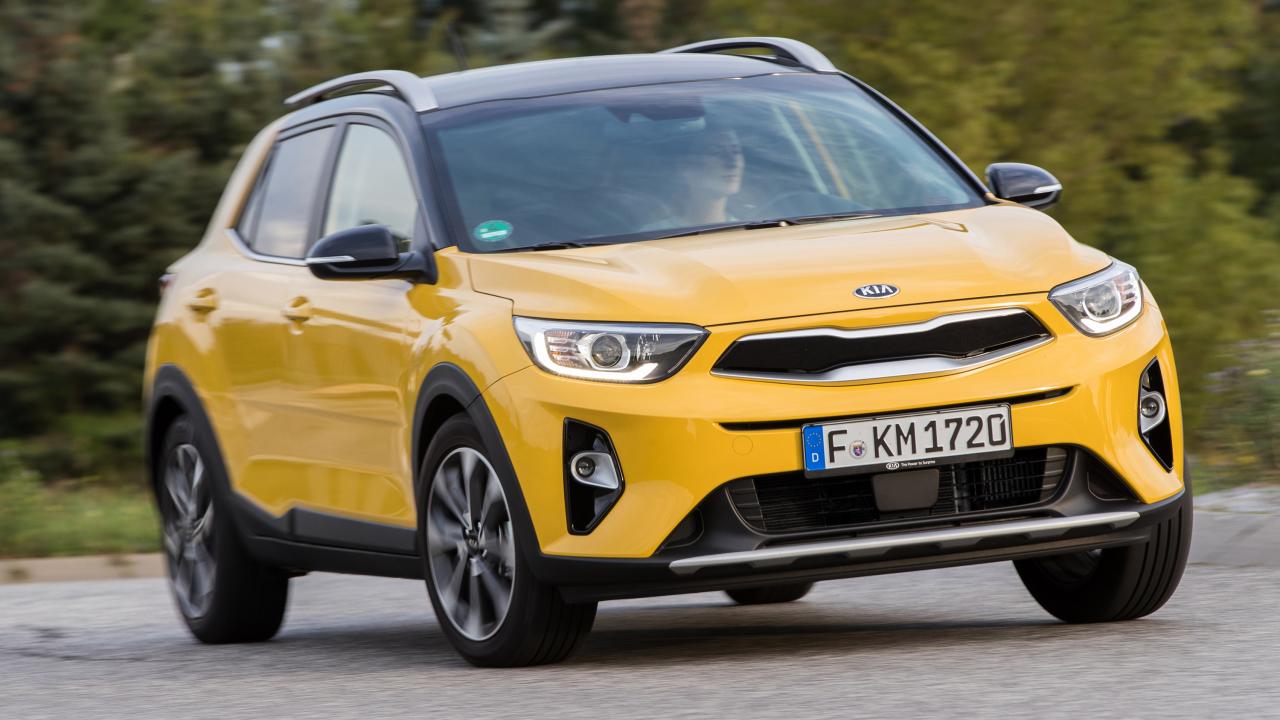 A  new light SUV arrived a few weeks back in the Kia Stonic, best described as a high-riding version of Kia’s Rio hatchback but with its own individual style and a vastly better interior. As I said earlier the styling distinctly European, the product of the South Korean company’s European design studio. A small five-door, five seater front wheel drive SUV in three models – the entry S, mid-range Sport and top-spec GT-Line – prices running from $22,990 drive-away to $29,990 drive-away. The two lower models 1.4-litre four-cylinder in either 6-speed manual and auto while the GT-line gets a 1.3-litre three-cylinder turbo only in seven-speed dual-clutch auto – that’s the model I tested with 33 per cent more torque to the four-cylinder models and it offers a very relaxed performance despite lacking the power and torque of the 2.0-litre Mazda 3 which is the popular choice in light SUV’s. Having said that it has far better luggage space to the Mazda 3.

Some nice features include what Kia call the ‘sounds of nature’ that projects nature themed images on the excellent centre screen and provides six soothing natural sounds. Safety and convenience features abound although one gripe is the lack of a posted speed number when you set the cruise control and it’s a real frustration. Suspension tune on high quality Continental tyres again a high point so too a 7-years/unlimited kilometre warranty. 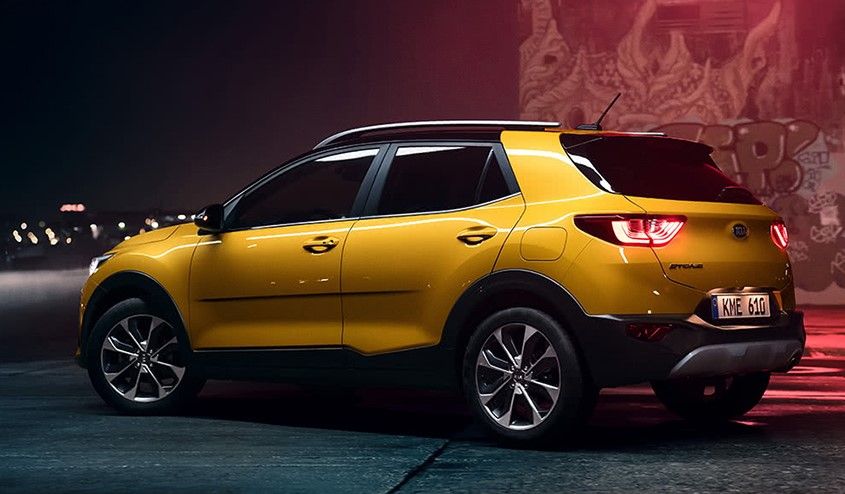