Key government witnesses including Chief Health Officer Brett Sutton and Department of Health & Human Services secretary Kym Peake look set to be re-examined by the hotel quarantine injury as the board tries to unravel misleading and incomplete evidence. 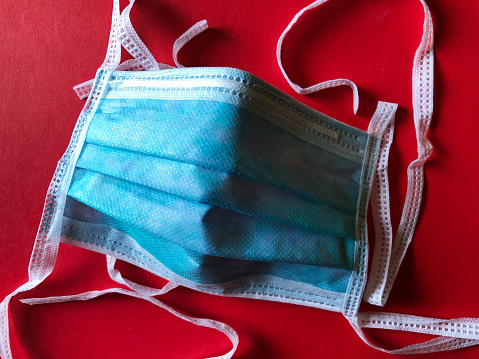