Joe Biden has lost the plot 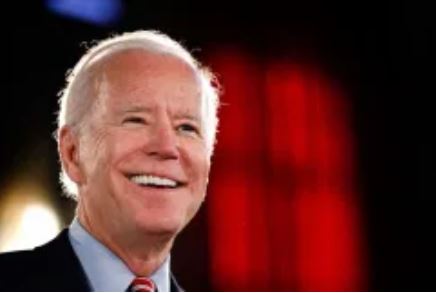 Michael is joined by Greg Sheridan, Foreign Editor with The Australian to discuss his opinion piece where he writes that ‘Joe Biden could turn out to be the worst president, especially for Australia, since Jimmy Carter. Or he could be just competent. On the basis of the evidence, that’s as far as the range of possibilities extend.’

‘Biden will be the most verbally, and intellectually, challenged president to take office.  No one, surveying the repeated wreckage of his sentences, could conclude otherwise.’

‘Of course, Biden hasn’t won yet. The realclearpolitics poll average puts him 7.4 per cent ahead of Donald Trump. Two weeks ago, he was a percentage point better than that’, Mr Sheridan writes.