Michael is joined by Jodi McKay, NSW Labor Leader & Member for Strathfield, who used her budget reply speech to condemn the privatisation-happy Coalition Government’s treatment of Western Sydney residents and their selling of more than $3.7 billion worth of public assets over a five-year period, while giving next to nothing back.

Western Sydney – the fastest growing region in the state – has been plagued by problems resulting from a lack of infrastructure since the NSW Liberals came to power in 2011, says Ms McKay.

“The Government has sold electricity assets, ports, the desalination plant, the New South Wales Land and Property Information and part of the Westconnex. Enough is enough.”

“As we’ve seen in the past, sell-offs result in job losses especially in rural and regional areas. We need to put an end to this privatisation madness, especially as the state struggles through recession and high unemployment.” 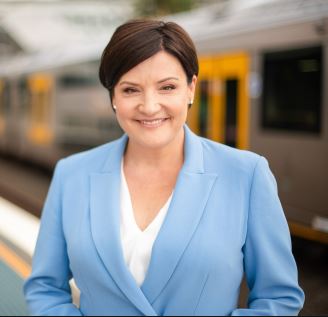