This week Jim shines the spotlight on Captain John Piper.

John Piper (1773-1851), military officer, public servant and landowner, was born on 20 April 1773 at Maybole, Ayrshire, Scotland, the son of Hugh Piper, a doctor.He was commissioned as an ensign in the New South Wales Corps in 1791, and sailed on the convict ship Pitt, arriving in Sydney in February 1792.

Military officer, public servant and popular social figure of the early years of the colony, Piper was closely associated with the history of Point Piper and surrounding area. 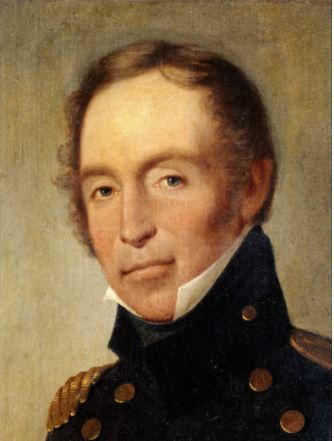