John Whitton (1820 – 20 February 1898), was an Anglo–Australian railway engineer and the Engineer-in-Charge for the New South Wales Government Railways.  Serving between 1856 and 1890, he is considered the Father of New South Wales Railways.

Under his supervision, it is estimated that 3,494 km of railway around New South Wales and Victoria were completed. 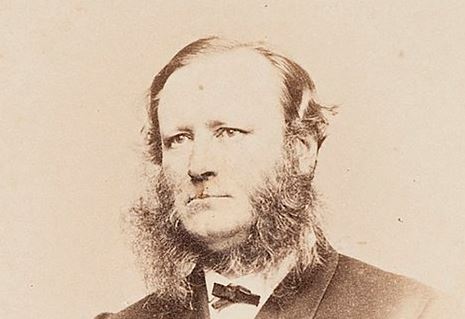