Joseph Samuel (c. 1780 – April 1806) was an Englishman known for having survived his execution attempt. Convicted for robbery in 1795, he was sentenced in 1801 to transportation to Australia, one of 297 convicted felons aboard the vessels Nile, Canada and Minorca.

In 1803 Samuel was sentenced to death for petty theft and aiding in the murder of the constable who chased him and his three cohorts.

With another criminal he was taken in a cart to Parramatta where hundreds gathered to watch the hanging.  After prayers were said and the ropes attached, the cart drove off, but the rope around Samuel’s neck snapped. 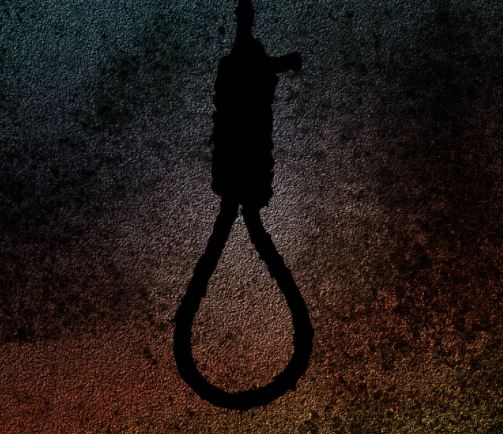