Kellermann was one of the first women to wear a one-piece bathing costume, instead of the then-accepted pantaloons, and inspired others to follow her example.

Her swimming costumes became so popular that she started her own fashion line of one-piece bathing suits and she helped popularize the sport of synchronised swimming, and authored a swimming manual.

She appeared in several movies, usually with aquatic themes, and as the star of A Daughter of the Gods was the first major actress to appear nude in a Hollywood production. Kellermann was an advocate of health, fitness, and natural beauty throughout her life. 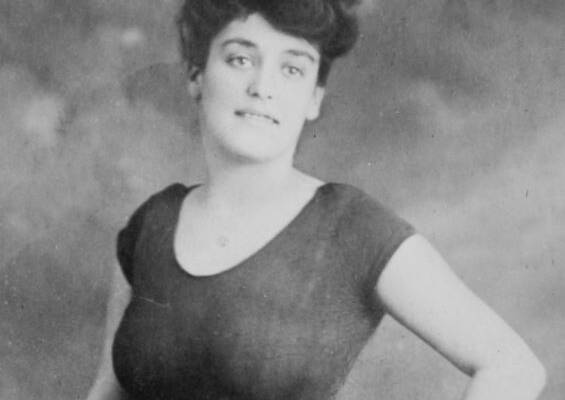