Japan to stop the sale of petrol powered cars by 2035 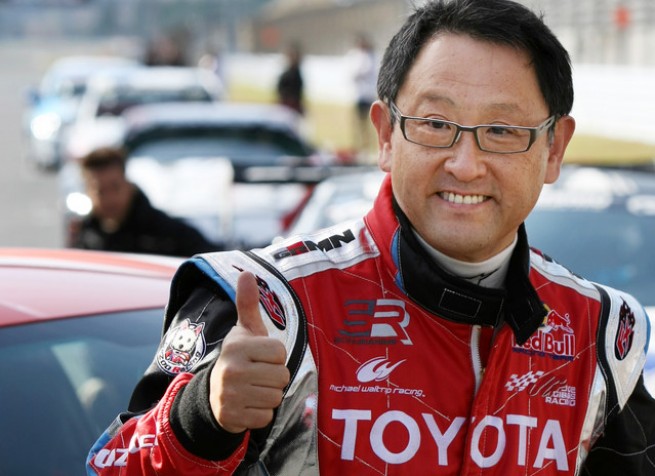 News out of Japan late last month that it will stop the sale of petrol-powered cars by 2035 has garnered criticism from Toyota’s President. Akio Toyoda said such a hasty move could cripple the car industry suggesting “the current business model of the car industry is going to collapse.”  Mr Toyoda also suggested the electricity grid couldn’t handle extra summer demand and observed that most of Japan’s electricity was generated by fossil fuels. Japan’s plan follows similar moves by the state of California and major European nations but it faces resistance in a country that still makes millions of car annually running solely on petrol. However, Japan would still permit the sale of hybrid petrol-electric models post 2035. Locally, electric passenger car sales grew last year by 13 percent to 939, hybrid passenger cars by 18.8 percent to 25,484. Diesel cars dropped by 41 percent, petrol by 33 percent.