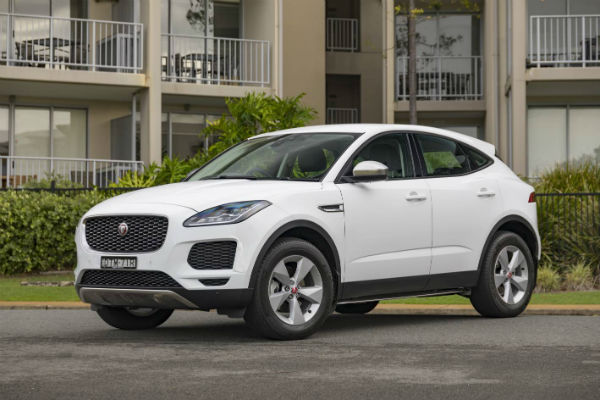 SUV’S are the flavour of the month and we continue to embrace them at all pricing levels – the trusty sedan as we know it has really fallen from favour. For companies like Jaguar, which built its reputation on sporting models, the recent transition to SUV’s has slowed overall sales. Jaguar in 2016 was buoyed by the arrival of its F-Pace SUV. So much so that by the end of last year the F-Pace had contributed to 51 per cent of Jaguar sales – however it came at the expense of the XE sedan which dropped 48 percent on the same time the year before. The XF and larger XJ sedans also slowed by a considerable margin. This year it’s no different, Jaguar sedan sales are well down but interestingly so too is the F-Pace SUV, down 54 percent on the same time last year. Jaguar has now introduced the smaller E-Pace SUV in no-less than 38 models and last month it was their biggest seller. I’m David Berthon