Jacinta Price to run for the Senate

Ms Price has confirmed her nomination for the Country Liberal Party’s senate preselection battle though sitting Senator Sam McMahon has criticised the move.

The party will finalise its senate and lower house tickets later this month. 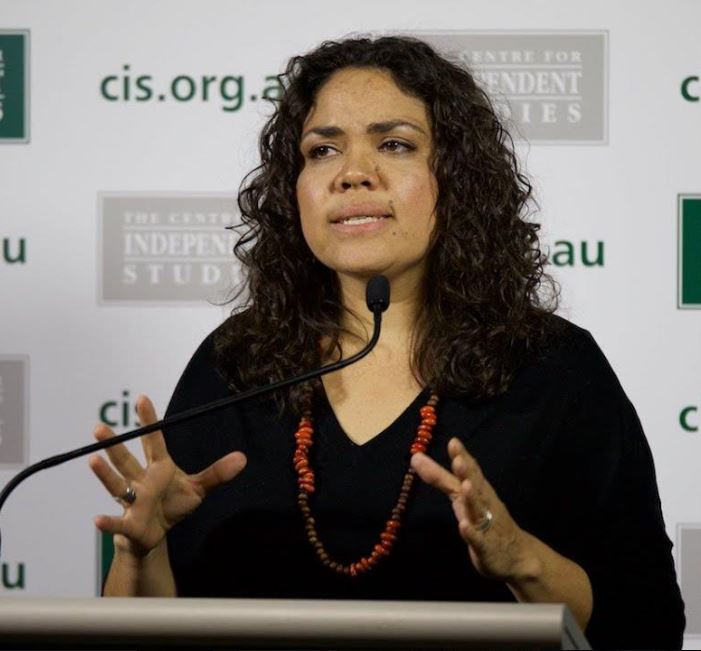