Michael is joined by Peter Baldwin, Former minister in the Hawke & Keating governments & member of the Australian House of Representatives from 1983 to 1998, who wrote in the Weekend Australian that ‘we are in the grip of a cultural revolution and Western civilisation itself is in danger of being destroyed.’

‘Something very weird and profoundly disturbing is going on in the Western world at the moment, something I would not have imagined possible just a few years ago — indeed a few months ago.’

‘We are witnessing nothing less than a cultural revolution, with distinct echoes of the one that rent China in the 1960s and 70s. We see mob hysteria in the physical and online space, and ritual denunciations of anyone expressing the slightest disagreement with the ever-changing orthodoxies of the identity politics creed, as even the hitherto impeccably politically correct JK Rowling has found.’ 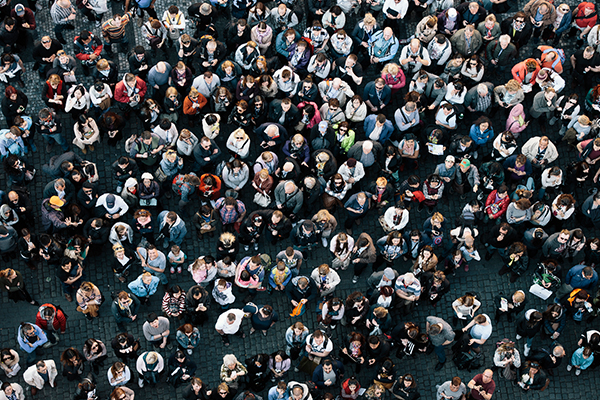