Michael is joined by Eva Scheerlinck, Chief executive of the Australian Institute of Superannuation Trustees, who says that barely a week goes by without a commentator suggesting that Australians should be allowed to tap into mandatory super savings to buy their first home.

Aside from the many flaws in this proposal – including that it does nothing to address the root cause of Australia’s housing affordability problem (which is lack of supply) and could actually inflate house prices in much the same way that previous first home-owner grants have been shown to do – Australians shouldn’t have to choose between financial security in retirement and a roof over their heads, says Ms Scheerlinck. 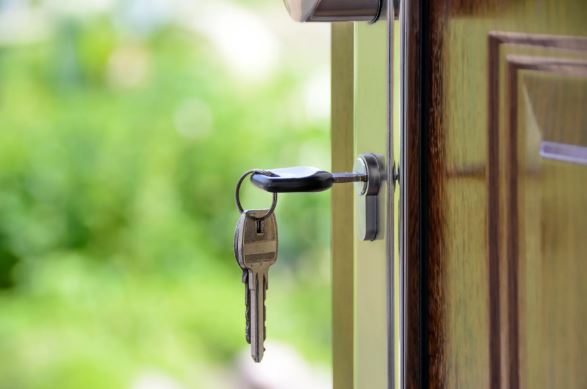