‘It’s something that should rank above budget repair’: Frustration as PM knocks back Newstart increase

Despite record savings in the government’s welfare budget, Scott Morrison has ruled out increasing Newstart payments.

A lower than expected take-up of the NDIS, in conjunction with strong jobs growth has seen the government’s welfare expenditure decrease, with the overall budget deficit reaching its lowest level in a decade.

These economic gains had some suspecting an imminent boost to the Newstart payment could be expected, which hasn’t been increased in real terms for 25 years.

But the PM quashed these suspicions, rejecting calls for a raise and noting the $10 billion deficit warranted fiscal responsibility and conservatism.

But Chief Economist Chris Richardson, says while budget repair is a priority, it shouldn’t outrank fairness.

“Budget repair, I think it’s important. But it’s not the only thing that’s important about the budget,” Richardson tells Michael Pachi.

“They key fairness fail in Australia, the one I think history will judge us pretty harshly for, is what we’ve let happen to the unemployment benefit over the last quarter of a century.”

” I understand what the PM is saying. He’s been part of a long effort to get the budget back to greater health.”

“But this is something that should rank above budget repair.”

Click PLAY below to listen to the full interview: 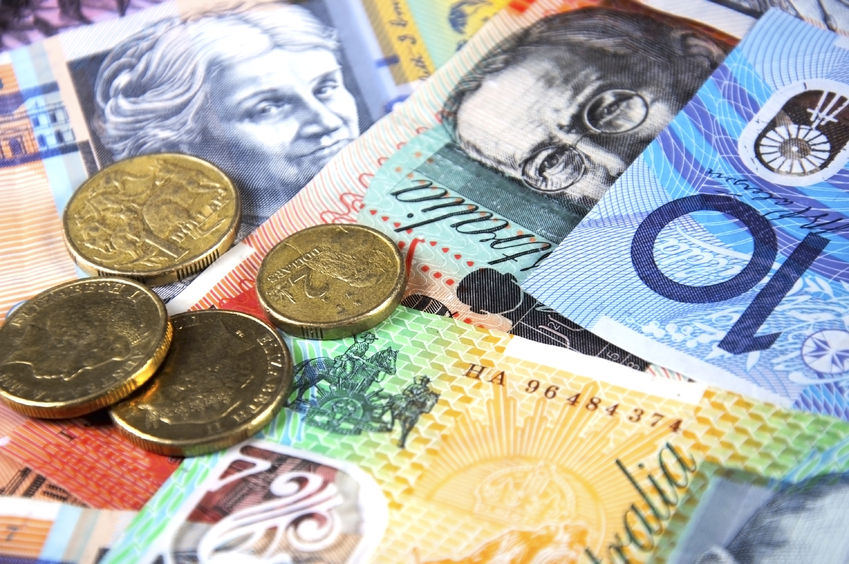