Cory Bernardi is not happy with The Australian National University, after they withdrew from Ramsay Centre negotiations to set up a Western Civilisation course.

“They’ve rejected a benefactor that is prepared to tip $30 million in to provide an education on our founding principles, our founding values,” says the Australian Conservatives leader.

“Instead, they’re preventing young people from being exposed to these ideas in the name of some blanket leftist ideology.”

“What Abbott wrote isn’t about defending Western civilisation. It’s about endorsing it and advocating for it. What is wrong with that? ”

“What is wrong about advocating for the history, the values, the principles that underpin everything we have in this country?”

“They are the reason hundreds of thousands of people seek to come to Australia.” 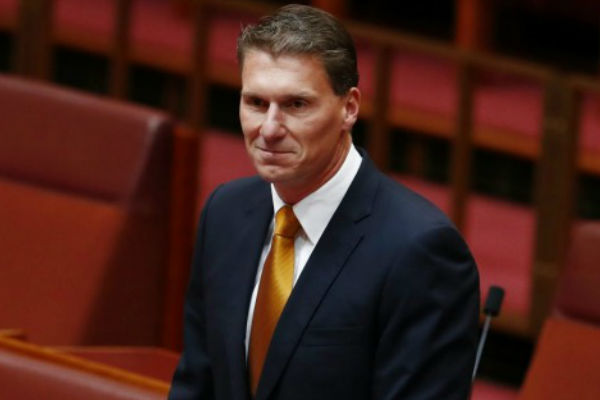